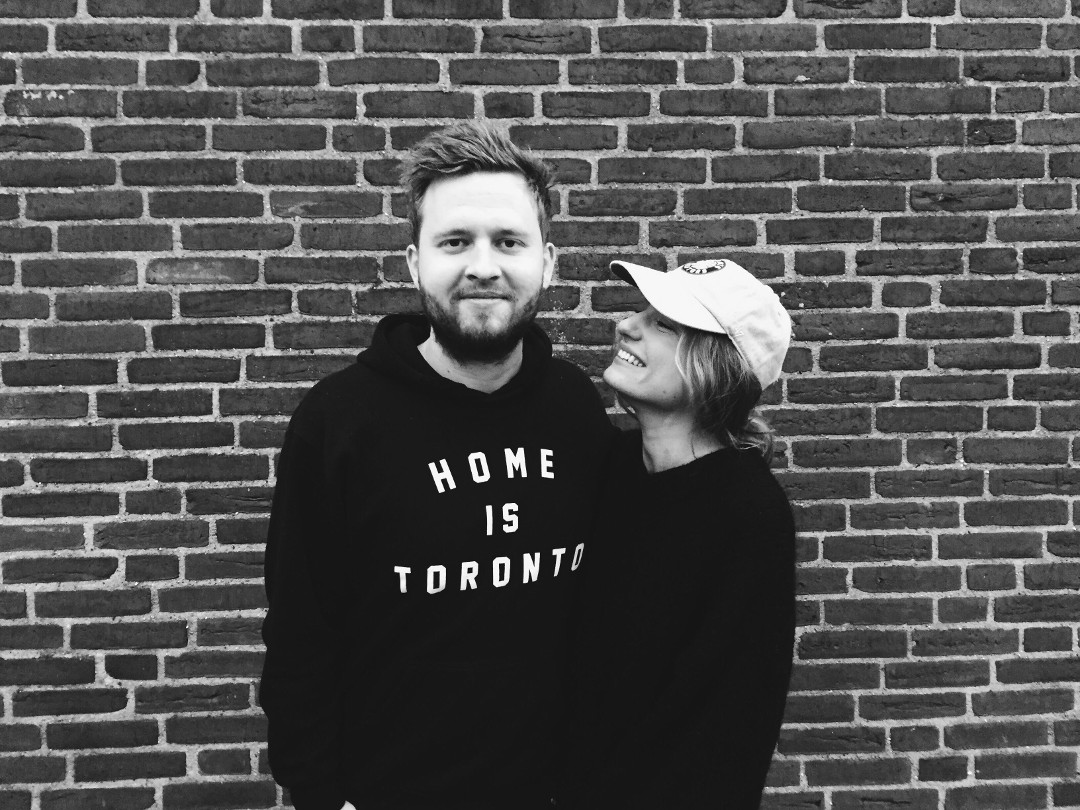 Jesper has been in full-time ministry since 2011, when he became the pastor for a young adult church called Skywalk. In his role, he established a national conference called “Brighter”, which is still running successfully in Denmark today.

Always intent on church planting, he started Haven in the second-biggest city in Denmark, Aarhus, in 2015. This was the first Haven Church plant. In early 2019, Jesper, together with his Canadian wife Kira, moved to Toronto to plant Haven Church Toronto, which officially launched in September 2019.

© 2022 Haven Church Toronto |   All Rights Reserved
Contact us |  admin@haven-toronto.ca
New to Haven?
Locations
Next Steps
About
Courses & Events
Give